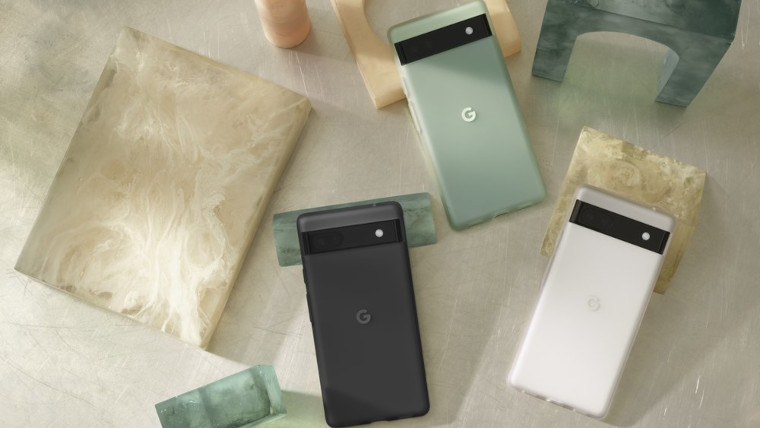 We've heard before of a Google Pixel bug which automatically declined calls on your behalf and while that may be welcome for those with call anxiety, another issue with potentially more troubling security concerns has now surfaced. This time, the problem is related to the Google Pixel 6a, which will be available from July 28 at a price point on $449.

As Android Police reports, there is active conversation going on in a Reddit thread, highlighting two YouTube videos where the Google Pixel 6a is unlocking even with unregistered fingerprints. In other words, even people who haven't had their biometric credentials stored on the device are able to unlock it.

The first video comes from Geekyranjit and shows that the Pixel 6a unlocks with both of his thumbs, even though only one is registered. In comparison, the Nothing Phone (1) understandably does not allow this. You can see the video below:

Meanwhile, the second and more damning video comes from Beebom shows a bunch of people being able to unlock the Pixel 6a unit despite the phone only having two registered fingerprints. You can see this video below:

It is important to note that not everyone with the Pixel 6a at this time could reproduce the issue, so it could be a hardware defect. That said, two relatively popular YouTubers getting defective devices doesn't bode that well for Google either and raises questions about its quality control methodologies.

The Pixel 6 had similar issues last year, but that was due to substandard screen protectors. The fingerprint scanner on that device was also deemed to be too slow by reviewers and the general public. Although the Pixel 6a uses a different fingerprint sensor that is supposed to be faster than its predecessor, it remains to be seen how widespread the potential security issue is.