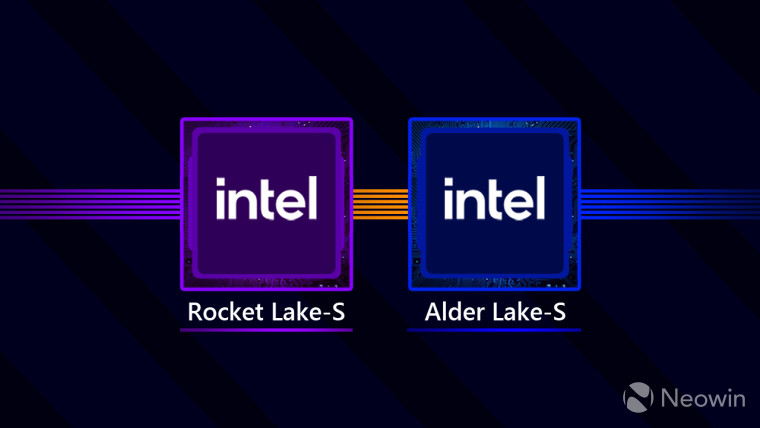 Today at CES, Intel announced Tiger Lake vPro, Tiger Lake-H35, and new budget chips for education, but it's also previewing its next-gen desktop chips. Codenamed Rocket Lake-S, the best that Intel has to offer is the Core i9-11900K, and the company is lining it right up against the Ryzen 9 5900X.

But that's not all. While we're getting the 14nm Rocket Lake-S in the first quarter of this year, Intel also demoed Alder Lake, a desktop family of chips built on its 10nm SuperFin technology. Coming in the second half of this year, Intel is promising a "significant breakthrough" in x86 architecture. The new chips will have high-performance and high-efficiency cores, seemingly using Intel Hybrid Technology like we've seen from Lakefield, but on a larger scale. It also confirms a leak from last year.

The idea behind Hybrid Technology is better power management, something that we've seen in ARM processors for years. It's going to be interesting to see how Intel translates these advantages to the desktop market.