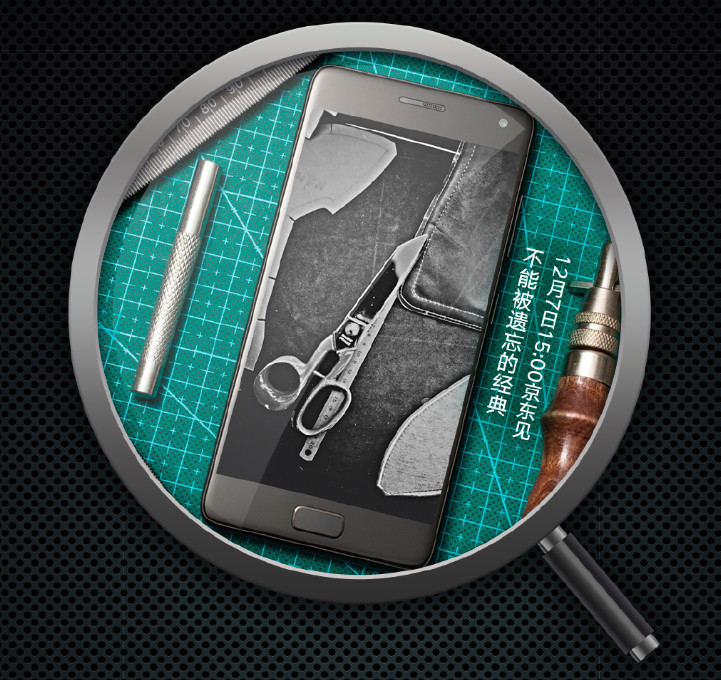 Although Lenovo's sub-brand ZUK has only been in operation for a little over a year, they have released some relatively decent handsets like the ZUK Z2 and ZUK Z2 Pro. Now it appears that the company will release something new right before the end of the year that carries some fairly impressive specifications.

Although the ZUK Edge had been leaked previously, it now appears that we are seeing official teaser images like the ones above leading to the release. According to GizmoChina, Lenovo will most likely not hold an event for the ZUK Edge, but will begin offering it via online retailer Jingdong starting December 7th. While the handset was previously seen in white, it appears that the new image shows it off in a black colorway.

For those unfamiliar, the ZUK Edge will offer:

Naturally, this will most likely be a release exclusive to Asia for the time being but should become available on third party sites for those in other parts of the world.