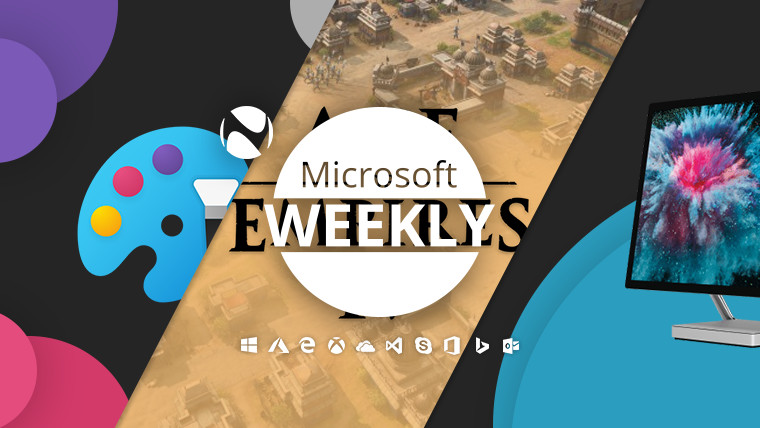 A number of Surface firmware updates, an overdue appearance of Paint in the Microsoft Store, and a celebration of the venerable RTS series that is Age of Empires were all in the news this week. You can find info about that, as well as much more below, in your Microsoft digest for the week of April 4 - 10.

Paint in the Microsoft Store 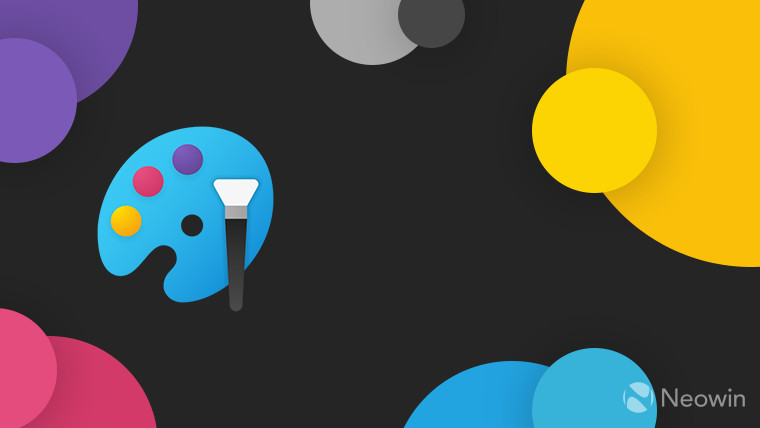 We’ll start with some Windows 10 and Paint news, as the Redmond giant has released yet another Insider build to testers.

Part of the co_release branch – and live in the Dev channel right now -, build 21354 has support for a number of new news and interests personalization options, some Display Settings improvements, the organization of admin and system tools under a new Windows Tools folder, and more. If you want to clean install this build, ISO images are also available.

Yet another somewhat interesting (and overdue) step is the availability of Snipping Tool and Paint in the Microsoft Store. The latter is especially surprising given that at one point Microsoft really wanted folks to transition to Paint 3D. That seems to no longer be the case.

For something that’s going to be here a little sooner than the above, feel free to check out our run-down of what’s coming in Windows 10 version 21H1. 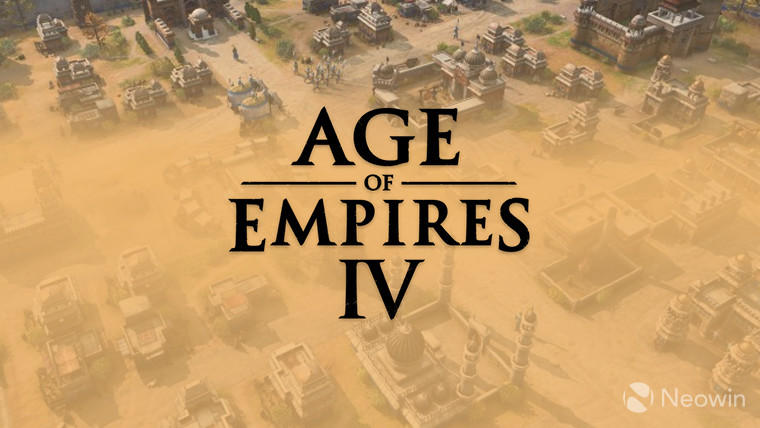 Arguably the biggest gaming news of the week was the long-awaited gameplay reveal for Age of Empires IV. As part of a bigger celebration of the venerable RTS series, Microsoft took the wraps off a couple new civilizations for the forthcoming game, as well as an extended gameplay look, new mechanics, and perhaps more importantly, a release window: fall 2021.

The good news didn’t stop there, as the firm also unveiled that Age of Empires II and III Definitive Editions are set to get new expansions – both free and paid -, including a new U.S. civilization for AoE III, and much more.

On the update front, Halo: MCC Season 6 is now available, Arkane’s Deathloop has been hit with another delay, moving its release date to September 14, and the ever-present Deals with Gold have now been enhanced thanks to the Spring Sale. Games on offer include Yakuza: Like a Dragon, Wreckfest, We Happy Few, and more.

Last but not least, there is Game Pass news to discuss too, as NHL 21, GTA V, Zombie Army 4, and more are headed for the subscription. Perhaps most surprising of all, MLB The Show 21, a PlayStation Studios-published title, is also coming to Game Pass on launch day, April 20. 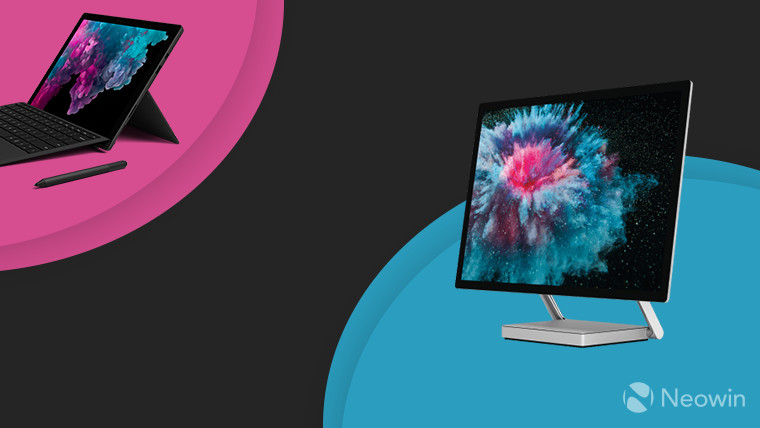 It’s been a relatively busy week in terms of Surface news, with a number of models in the range getting firmware updates and other various quality of life improvements.

To start, there’s the Surface Book 2, the graphics performance of which has been enhanced by its latest set of updates, while the Surface Studio 2 has received more general enhancements targeting security and system stability.

Flipping over to the Pro range, the Surface Pro 6 also received some stability-improving updates, with the Pro 7 nabbing some camera experience tweaks thanks to its new updates. The latter was also featured in the company’s most recent ad, taking aim at the iPad Pro’s heavy keyboard.

The leak above does hold some water as drivers and firmware updates for the Surface Laptop 4 have already showed up on Microsoft’s website. 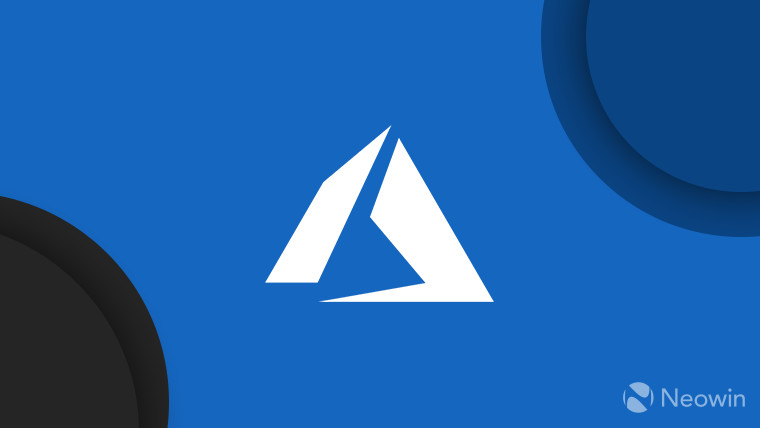 As you may remember, there was a pretty serious Azure outage on April 1, which affected services ranging from Xbox Live to Office 365.

While the company initially released a brief explanation as to why this had happened, pointing to DNS issues, it has now provided a more detailed explanation.

As per the company, there was an unusual surge in Azure DNS queries from all over the world, which should have been mitigated via “layers of caches and traffic shaping”. However, due to an error in the Azure DNS service code, this entire operation was made less efficient.

Though the issues started at 9:21PM UTC, by 10PM Microsoft’s cloud services had been fixed. As a result of this, the company has fixed the aforementioned DNS code bug and has updated the logic on its mitigation systems to prevent future excessive DNS retries, which were the cause of this massive outage.