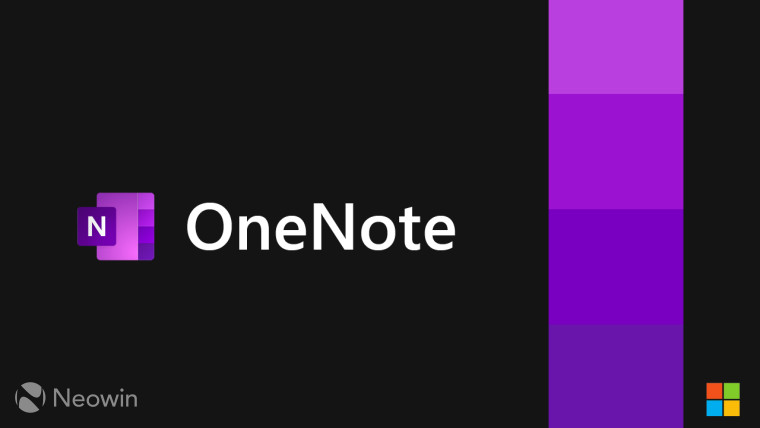 Microsoft note-taking app, OneNote, has seen a bit of a rollercoaster ride in the past few years. In 2018, the firm dropped the desktop version of the app from the suite of pre-installed Office apps, recommending the UWP version instead. That decision was, however, reversed in 2019 when the tool began receiving new features and updates. That change resulted in the app being bundled in Office 365 and Office 2019 once again.

The resurrection also meant that the firm rebranded the app to drop the year from the name, calling the two supported apps ‘OneNote’ and ‘OneNote for Windows 10’. However, the latter of the two - the UWP version – has not seen much in the way of development this year. With Windows 11 on its way, it was unclear what the branding also will be. Today, the firm announced its plans for the future of the two apps, noting that it will eventually combine the functionality of both apps to create a unified solution over the course of the next 12 months.

The way this will happen is that the desktop version of the app will begin receiving updates that introduce visual upgrades, bringing the app in line with the other office apps. The app will also gain touch and pen, and other features that are currently part of the UWP version of the app. A “new navigational UI layout” is also slated to be added to the app.

Once the desktop version begins receiving feature parity, the company will start serving in-app invitations to users running the UWP version to switch to the OneNote app. These invitations will begin rolling out starting 2022. Eventually, the firm expects to move all users to the unified desktop version, which can be downloaded from here. The company adds that users running both versions have currently no actions to take and that the unified app will be a free one. It will not be tied to any specific Office subscriptions.

The change is a welcome one for those that use the apps extensively since there has been no word on what the future of the two apps will be. The unification also helps the company adopt the ‘OneNote’ branding without ambiguity. The Redmond giant clarifies in the FAQ section that the apps on Android, iOS, and the web will not be affected by this change.