Microsoft originally unveiled the Nokia Lumia 735 back in September, alongside Windows Phone 8.1 Update and the Lumia Denim firmware. Microsoft said at the time that the 735 would be available "soon" in the United States; nine and a half months later, the handset has finally launched in the US, although its Nokia branding has now been replaced by that of Microsoft. 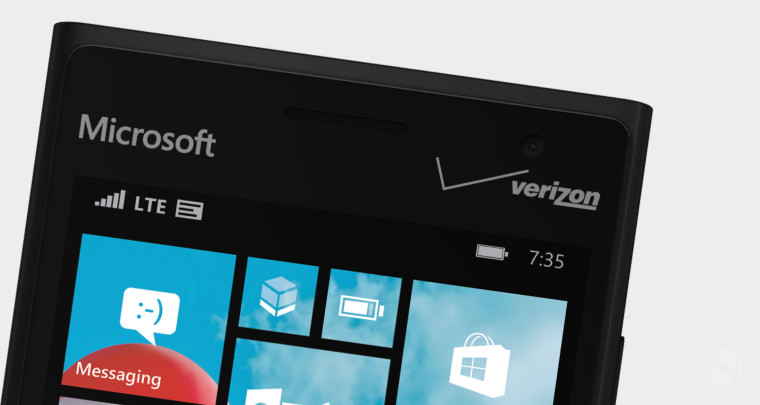 The device is available now, exclusively on Verizon Wireless, priced at $192 off-contract, $79.99 on a two-year plan, or $8 a month with Verizon's Edge program. Key specs of the handset include:

It's worth noting that Verizon's version of the device has twice the storage of other Lumia 735s, which are sold elsewhere with just 8GB onboard. The carrier is only selling the handset in black, but interchangeable rear covers are also available in green, cyan, orange, red and white.

Like Microsoft's new Lumia 640 (which is available now on T-Mobile) and the larger Lumia 640 XL (which is heading to AT&T), Verizon's Lumia 735 also comes with a free one-year Office 365 Personal subscription for your PC, worth $69.99.