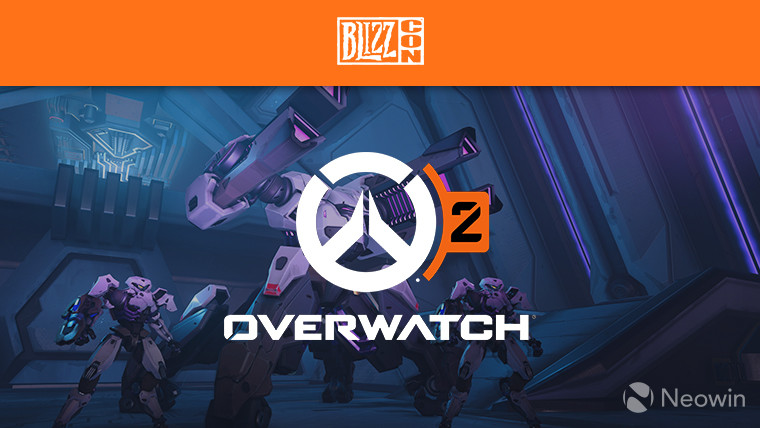 Blizzard's Overwatch 2 was released yesterday and alongside it, AMD released its new 22.10.1 driver optimized for the free-to-play, multi-player first person shooter. Meanwhile, rivals Nvidia had already released its own Game Ready driver for the title earlier with version 517.48, which also happened to fix the various Windows 11 22H2 performance issues.

Earlier today, Nvidia published a blog post detailing the performance one can expect in Overwatch 2 with its high end GPUs. And in the post, the company also included numbers for its freshly debuted RTX 4000 series.

According to Nvidia, one can expect over 500 fps in the title at 1440p when running the mighty $1,599 RTX 4090. The framerate cap is set to 600fps. So in case you are an Overwatch fan and are want to enjoy Overwatch 2 at its smoothest, this may finally be the time to buy the Asus ROG 500Hz G-SYNC monitor that was launched earlier this year in May. This one is a 1080p screen though so at 1440p, you will get even better anti-aliasing effect.

Alongside the framerates, Nvidia has also added the system latency data (in ms). In the next chart, the firm has plotted the original latency and compared it with Nvidia Reflex enabled, alongside Nvidia's Boost for an overall perceivable improvement in latency. Nvida Reflex is similar to AMD's Anti-Lag feature.

Very few will actually need this kind of performance though as the system requirements for the game are unsurprisingly pretty modest.