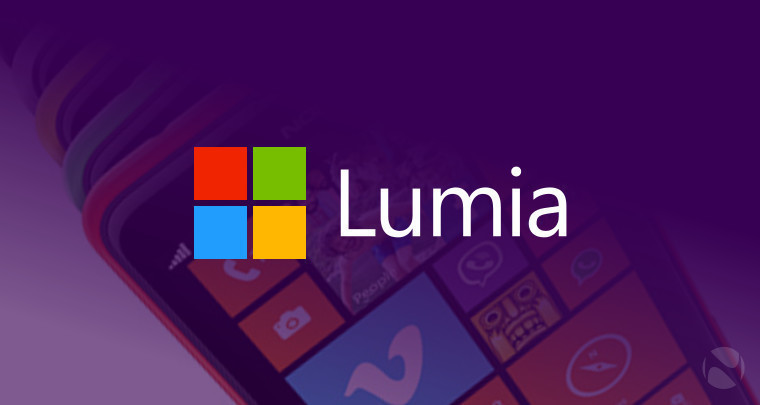 It was only just over a couple of weeks ago that we reported on the HP Elite x3 with Desk Dock seeing a massive $500 markdown on the Microsoft Store, being sold for $299.99, down from its $799.99 full price, while back in January, the Alcatel Idol 4S was selling for even less at $99. Now though, both of those phones are "Out of stock" and all of the Lumia handsets are now marked as "Not Available" which, maybe for the first time, indicates that they will not be restocked.

Following any link for the Lumia 950, 950 XL, 650 (Dual SIM), 640 XL, 550 and even the AT&T Lumia 950 on the Microsoft Store shows them all as "Not Available" while the Elite x3 bundle, Idol 4S and Idol 4S with VR Goggles shows them as being "Out of stock" and to "check a Microsoft Store location near you". They are also all still listed alongside Android phones in the "All mobile phones" section of the Microsoft Store indicating they will possibly be restocked.

Navigating to the searched term for Lumia devices on the Store now also only shows available accessories for Lumia devices, among these being cases and a car mount. Perhaps now, we can finally put Lumia to rest.