It's been just over a month since Microsoft finally announced its much-delayed Windows 10 Mobile upgrades for some of its older Windows Phones.

The announcement brought considerable frustrations for owners of many devices; despite originally stating that it would upgrade all Windows Phone 8 handsets, Microsoft later narrowed that down to a list of just ten devices that would be "first" to upgrade to the new OS. But when it revealed the list of phones that would get Windows 10 Mobile a few weeks ago, Microsoft also said that there were "no plans for a second wave" of devices in line for the upgrade.

But even those Lumia handsets which aren't on the official list of supported handsets can still upgrade to Windows 10 Mobile, by joining the Windows Insider Program, and installing the same builds of the OS from the 'Release Preview' ring which are available to those devices that are on the list. 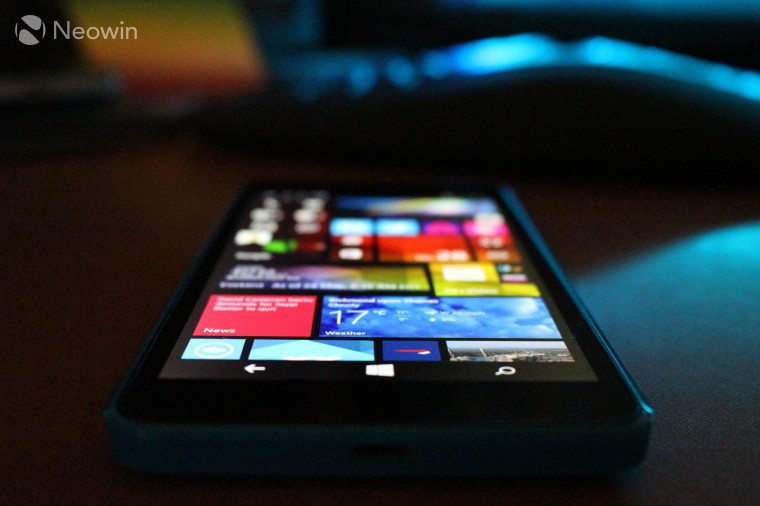 However, those older handsets that upgrade to Windows 10 Mobile using that method aren't eligible to install the next-gen builds of the OS from the Redstone development branch.

Once the first Redstone update gets its general release as the 'Anniversary Update' this summer, it's not entirely clear if Microsoft will provide any further OS support for those older devices.

It's also worth remembering that newer devices that are on the official upgrade list may not be able to do so just yet. Microsoft said last month that "the availability of Windows 10 Mobile as an upgrade for existing Windows Phone 8.1 devices will vary by device manufacturer, device model, country or region, mobile operator or service provider, hardware limitations, and other factors." 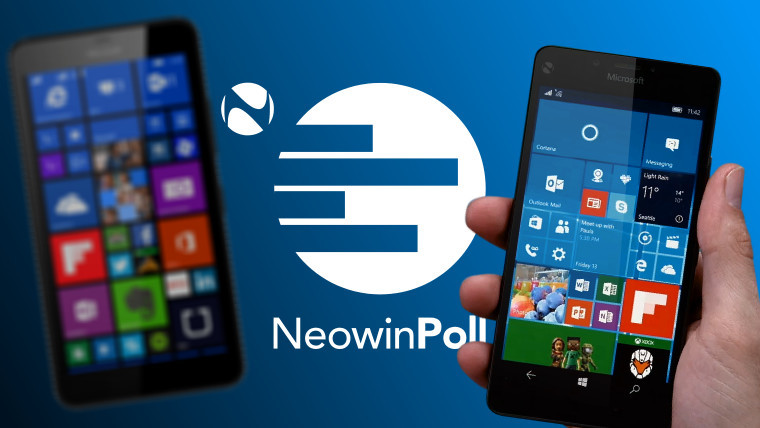 So with all of these details in mind, we'd like to know if you've upgraded your Windows Phone 8.x handset to Windows 10 Mobile since Microsoft made its announcement last month.

Was your device on the list, and did you jump at the chance to install the new OS? Was your handset left off the list, forcing you to upgrade via the Insider Program? Are you still waiting for the upgrade to become available for your device, or are you perhaps biding your time to see how other people get on with the upgrade before choosing whether or not to install it? Or have you made your mind up, and decided to stick with Windows Phone 8.1, or even buy a completely new device?

Cast your vote in the poll, and share your thoughts with us in the comments below!