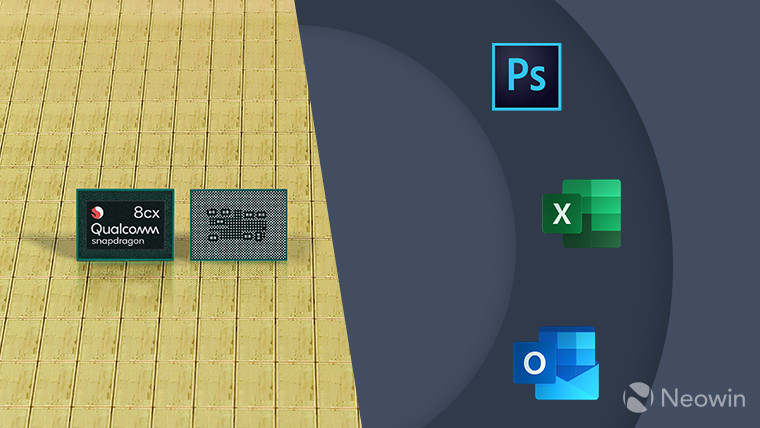 Last year at its Snapdragon Technology Summit, Qualcomm introduced the Snapdragon 8cx Compute Platform. It's designed to compete with a U-series Intel Core i5, packing eight Kryo 495 cores and an Adreno 680 GPU. It's even certified to run Windows 10 Enterprise.

While we won't see devices using the chipset until this holiday season, Qualcomm posted some new videos showing off the performance for Computex today. There are seven videos in total, all showing off the PC doing something different.

First up is "extreme multitasking" on the Snapdragon 8cx:

Next up is web browsing:

This is the Snapdragon 8cx using Microsoft Excel:

Qualcomm also showed off file compression on the 8cx:

This is the Snapdragon 8cx running Microsoft Outlook:

Next up is the chipset running everyone's favorite app, Paint 3D:

Leaving the best for last, we have the Snapdragon 8cx running Adobe Photoshop: