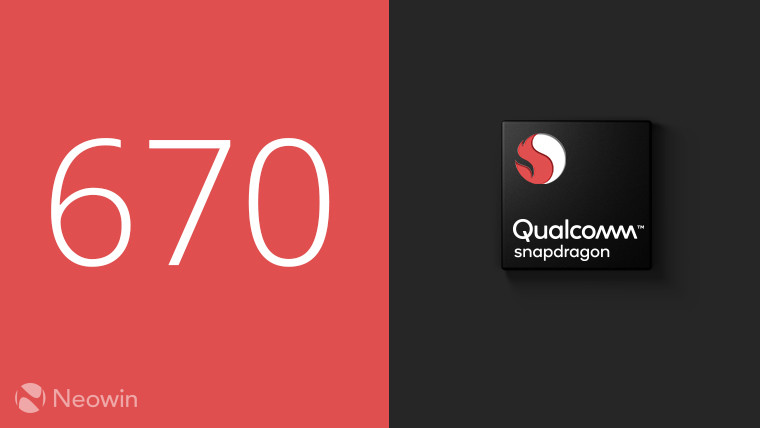 At Mobile World Congress this year, Qualcomm announced the Snapdragon 700 series of chipsets, which will be aimed at high-end phones, that will sit around the $400-$500 price range. The company didn't announce any actual products at the time, but today, a new report from XDA Developers says that the first SoC from the lineup will be the Snapdragon 710, and that will be a rebranded Snapdragon 670.

The specs cited in the report say otherwise; rather than have four big cores and four little, XDA says that the Snapdragon 710 will have two big cores and six little cores, which is more similar to the leaked Snapdragon 640. Of course, this was leaked information from months ago, and could have been incorrect.

The chipset will also likely include a Snapdragon X16 LTE modem, which will provide gigabit cellular speeds on networks that support it. There's also a dual 14-bit Spectra 260 ISP that supports a single 26-megapixel camera, or dual 13-megapixel cameras. As far as the GPU goes, it will include an Adreno 615.

What's even more interesting is that the new chipset is slated to arrive in two Xiaomi phones, which are codenamed Comet and Sirius. The devices are similar, as they both have OLED displays (only the latter has a notch), ship with Android 8.1 Oreo, include 3,100mAh and 3,120mAh batteries, and there's no NFC or micro-SD expansion.

Qualcomm can't be too far away from announcing the Snapdragon 710 chipset. After all, it promised that commercial samples of 700 series chips will be available in the first half of this year.