Microsoft and Sony may not want to talk publicly about their plans for the next versions of the Xbox and Playstation consoles, but we know they are coming. Many game developers are currently hiring to work on games that will be made on "next generation consoles." 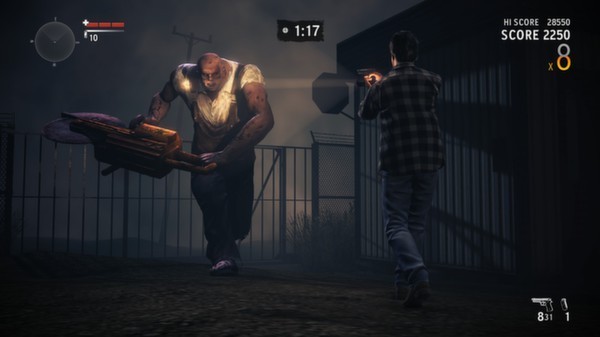 One of those teams is Remedy, best known for creating the Max Payne series and most recently the Alan Wake games (shown above). In a new interview on the German edition of Gamesindustry.biz, Oskari Hakkinen, the head of Remedy's franchise development, states (via Bing translation):

We are currently working as always first with a relatively small team on a next-generation project. You ask, "the new consoles can be really so much better than the past?" ... It is a quantum leap.

While Microsoft is officially keeping its corporate mouth shut in regards to the next Xbox, a two year old document showing Microsoft's proposed next game console plans found its way to the Internet earlier this year. More recently, evidence came to light that showed the next Xbox could be running on a version of Microsoft's Windows 8 OS.  Most observers expect for Microsoft and Sony to officially announce details of their next consoles sometime next year, with an official launch in late 2013.