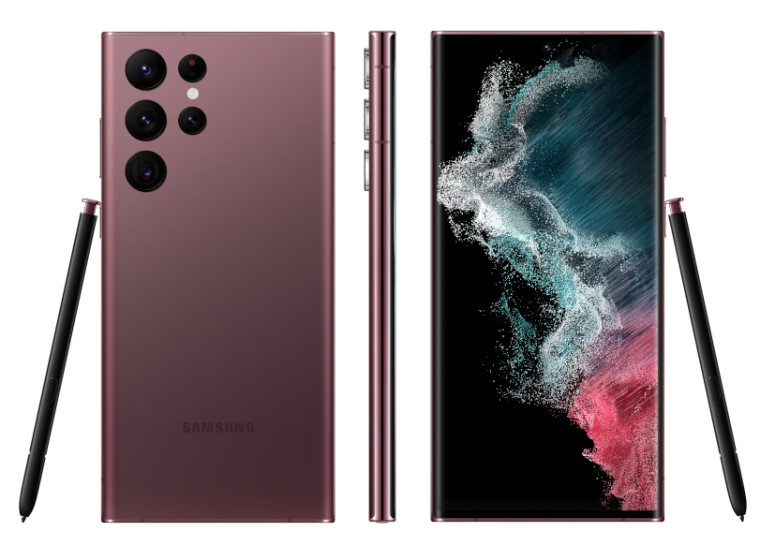 Samsung has a long history of launching its flagship smartphones with two chipsets but that may change with the launch of Galaxy S22.

According to leaker Ahmed Qwaider (via SamMobile), Samsung has ditched its plans to launch the Galaxy S22 with Exynos SoC and will announce the smartphone with Qualcomm Snapdragon 8 Gen 1. This is a great news for users in Asia, Europe, and Latin America as they are the ones who usually get the Exynos variant.

⭕️Officially good news for Samsung fans
Satisfying and satisfying users and after a state of anger on Exynos and the #Exynos2200 copies were canceled
for phone#Snapdragon8Gen1 for Galaxy S22 Ultra will come in all countries of the world💪💪
But it will be announced in the future pic.twitter.com/FPUaBGSHHs

Samsung was expected to launch the Exynos 2200 SoC earlier this week, but the company bailed with no explanation whatsoever. However, Samsung's plans to go with Qualcomm for S22 does not confirm the demise of Exynos 2200 as the Korean giant may still launch the SoC sometime in the near future.

As for the Galaxy S22 series, the flagship will feature Qualcomm Snapdragon 8 Gen 1 SoC along with something Samsung is calling "Super Clear Lens." Furthermore, the S22 series will feature up to 5,000 mAh battery, S-Pen support, faster 45W charging for Ultra model and more. The Samsung Galaxy S22 and S22 Plus will be available in Beige, Black, Green, Grey, Light Blue, Rose Gold, and White, while the S22 Ultra will be launched in Black, Dark Red, Green, and White colour.

Samsung is expected to hold the Unpacked 2022 event in the beginning of February so we may not have to wait for too long to find out what the company has in store for us this year.