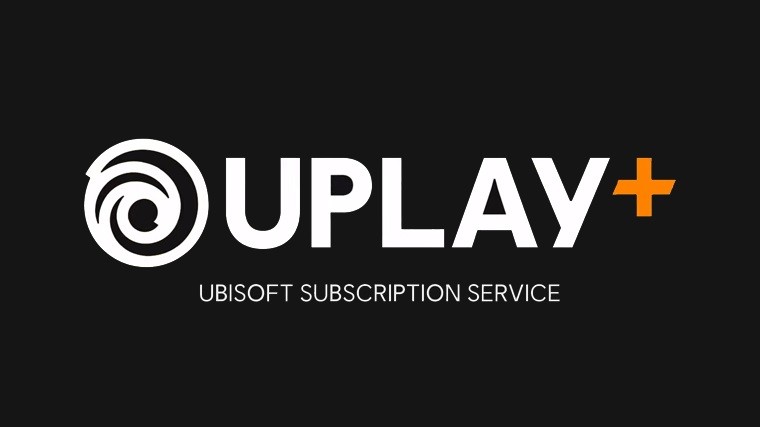 During its E3 presentation last month, Ubisoft announced a PC game subscription service of its own named Uplay+ to rival Origin Access and Xbox Game Pass for PC. Today, the company revealed the over 100 games that will be included in the service at launch, as well as several upcoming titles.

See the announced games list below, which include a massive chunk of the company's old, new, and upcoming experiences:

As previously announced, the four high profile upcoming releases of Ubisoft this year, Ghost Recon Breakpoint, Watch Dogs Legion, Rainbow Six Quarantine, and Gods & Monsters, will all be part of the subscription when they launch.

Ubisoft says that on its single-player titles alone, the service offers over 4000 hours of gameplay. Also, much like the Origin Access Premier subscription, Uplay+ will be offering players upgraded premium editions of Ubisoft games, coming included with expansions and DLC.

Uplay+ will cost $14.99 per month when it launches on September 3 exclusively on PC. However, those who sign up for the service with a free account before August 15 will get to try it out for almost an entire month for free, from September 3 to 30.