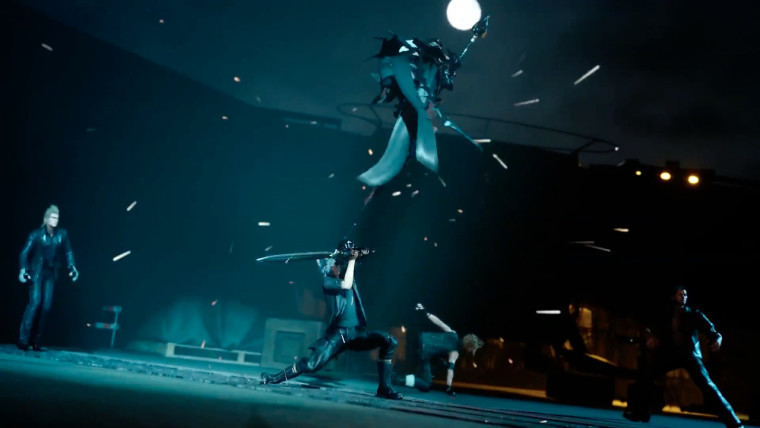 Final Fantasy XV has been long in development, and Square Enix is busy at work polishing up the game as it finally prepares for release this year. Gamers got a taste of the upcoming installment last year with two playable demos, Episode Duscae and its version 2.0 update, which improved on many aspects of the former based on player feedback. One aspect that saw improvement was the combat system, which included improved camera tracking, better mechanics and enhanced party AI.

Seems there was still work to be done with the combat system, as Square Enix has just published their latest Active Time Report, showing new footage of the game in all its action-packed glory. For those of you who don’t know, Active Time Reports are Square Enix’s way of keeping fans appraised of the progress of Final Fantasy XV’s development, and boy does this one deliver! See for yourself

We first get to see the main character, Noctis, warping around and stealthily taking out several guards before getting caught. The flow of battle seems to move much quicker now as Notcis switches seamlessly between his assortment of blades. Speaking of, if you follow closely, you’ll notice that there’s now a visual selection of his blades for the player to choose from, selected using the directional pad. 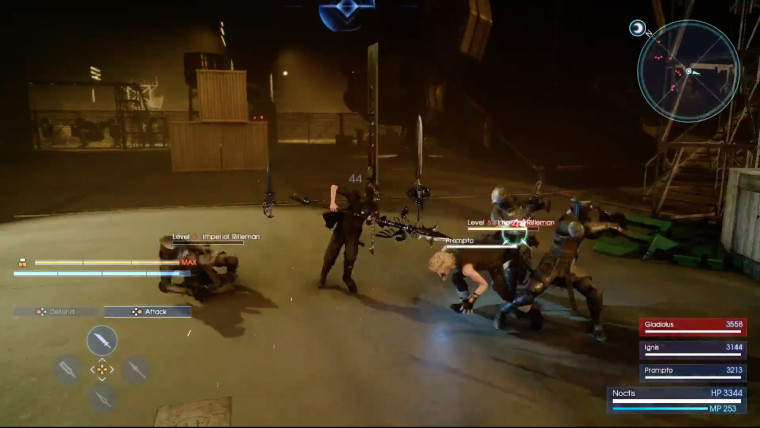 A bulk of the battle shows off some cool cooperative combat, utilizing the skills of each party member to perform different actions, such as Ignis’ ‘mark’ which seems to both target and freeze the enemy for Noctis to attack, and Prompto’s ‘flash bomb’ which blinds and disorients multiple enemies.

The new footage contains plenty of explosions and giant robots to give off some Terminator vibes, and for fans of The Matrix, we catch a glimpse of Noctis pulling a Neo and dodging several missiles. We also get a quick look at a new character, Aranea Highwind, who acts as a female antagonist for our heroes. 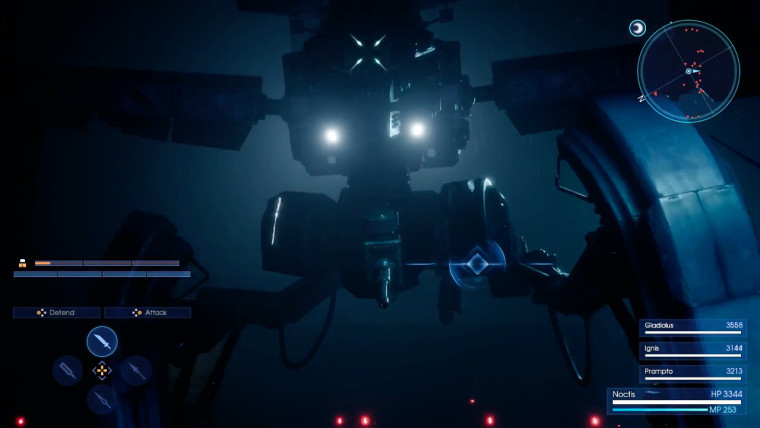 Final Fantasy XV is set for release this year on both PS4 and Xbox One. Details of its release will be announced March 30th during the Final Fantasy Uncovered event in Los Angeles.