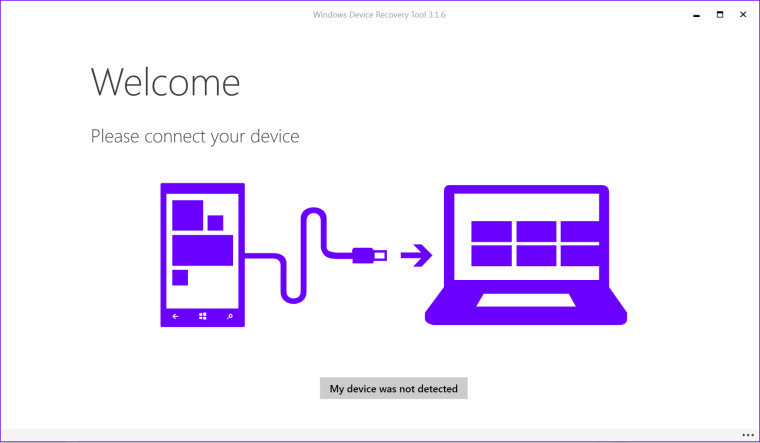 This is big news for owners of the above devices as it usually means that these devices will soon be added to the list of supported devices for the Windows 10 Mobile Insider Preview. It may be a long shot to say this now, but since the Alcatel OneTouch Fierce XL is a Windows 10 Mobile device, it may even be eligible for Redstone Insider builds.

History shows us that when a Windows Phone device is added to the Windows Device Recovery Tool, it's then added to the supported devices for the Windows 10 Insider Preview, such as with the HTC One M8 and the LG Lancet. After all, users need a way to roll back.

We also know that it's likely that when Redstone builds start rolling out for mobile, they're only going to be available for Windows 10 Mobile devices, at least at first. We thought this would be limited to the Microsoft Lumia 550, 950, and 950 XL, but there's no reason that the Alcatel OneTouch Fierce XL shouldn't be on the list.

Windows Phone fans have long considered Lumia to be the only "real" Windows Phone, so it's truly good to see third party devices that aren't made by big brands like HTC and LG getting the Lumia treatment. After all, there are some fantastic third party Windows Phone/Mobile devices.

The Blu Win HD LTE is one of them. When Microsoft launched the Lumia 640, they said it was designed for Windows 10. Well, except it uses Windows Phone 8.1 hardware, the quad core Snapdragon 400.

Then we have the Alcatel OneTouch Fierce XL. This device sits on the lower end; however, it finally brings a Windows 10 Mobile device over to T-Mobile. It comes in cyan, so it's a nice throwback for Lumia lovers.