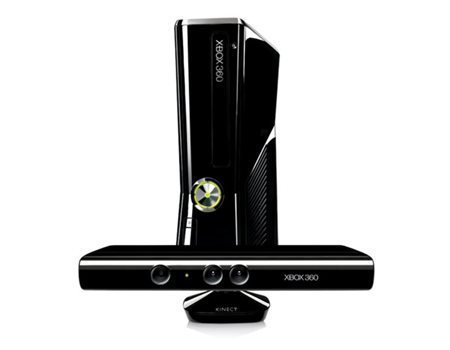 Microsoft may not want to comment on how many Surface tablets it has sold so far, but it doesn't have any problems about promoting the sales of its Xbox 360 console. The company announced today that it sold 270,000 units of the console in the US during October 2012. This is the 22nd straight month that the Xbox 360 console has sold more than any other current generation console in the US.

Microsoft's blog says that gamers spent a total of $315 million in the US in the month of October on Xbox 360 hardware and software, more than the PS3 and the Wii combined. However, the numbers for October 2012 are still lower than what Microsoft reported for October 2011, when it said it sold 393,000 Xbox 360 consoles in the US.

In terms of the overall retail games market, it was yet another month of lower sales. Gamesindustry.biz reports that, according to the NPD Group, total revenues for both game hardware and software came in at $755.55 million for the US, a big 25 percent drop compared to a year ago.

NBA 2K13 was the number one best selling game in the US in October, followed by Resident Evil 6, the Nintendo 3DS exclusive Pokemon Black Version 2 and Dishonored.