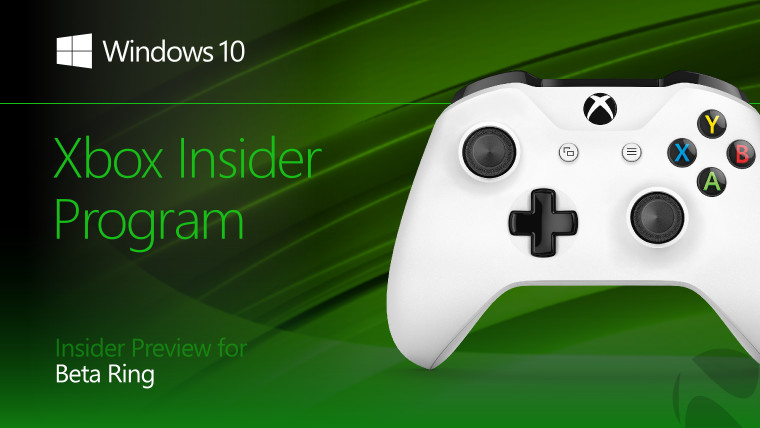 A week and a half ago, Microsoft announced a range of new features that would be rolling out to Xbox One Insiders over the coming weeks. Then, a week ago, members of the Preview Alpha ring got their first taste of what ended up being version 1704. The company said on Wednesday that those on the Beta ring would get it in the middle of next week, but here we are two days later, and Xbox One Insider Preview build 15063.2006 is available to Beta users.

There are quite a few new features that are coming in version 1704, including new Arena tournaments, custom gamerpics, new features for Clubs and Looking for Group (LFG), and much more. Naturally, there are also some fixes and known issues. Here's what got fixed:

Microsoft released the Creators Update for the Xbox One on Wednesday, which is version 1703. If you're not familiar with Microsoft's version numbers, they indicate the year and the month that the update is finalized, so it's safe to assume that 1704 is slated to be finished during the month of April.

There's no word just yet as to when members of Preview Ring 3 will start seeing 1704 builds, but since we shouldn't have to wait more than a month for an RTM, it shouldn't be more than a few weeks.