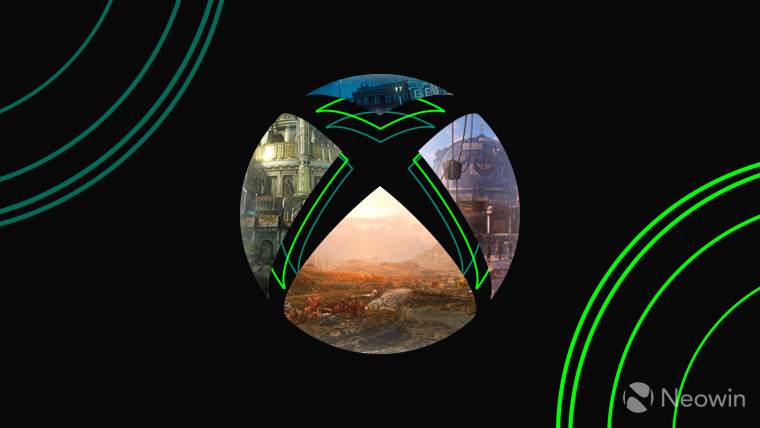 Microsoft had a quite successful run of games in its 2022 fiscal year, having five major launches — Halo Infinite, Forza Horizon 5, Psychonauts 2, Age of Empires IV, and Flight Simulator — across Xbox consoles, PC, and cloud platforms. It even managed to snag a publisher of the year award from Metacritic thanks to the quality of the releases from its Xbox studios. Looking forwards though, Microsoft wants to be even more active in the space.

Speaking to Windows Central, the company has revealed plans to launch at least five first-party, Xbox platform exclusive games in the next fiscal year:

"Last fiscal we launched 5 new games across console, PC, and cloud. We are on track to meet or exceed that amount in the next fiscal."

Microsoft's fiscal year runs from July 1 to June 30, meaning those on the Xbox ecosystems should be in for another packed 12 months.

Two games from the Bethesda camp, Starfield from Bethesda Game Studios and Redfall from Arkane, recently received hefty delays that sent them into a murky "first half of 2023" launch window. Still, it's clear the duo is included in Microsoft's calculations.

As for what else can be expected in those months, Turn 10 Studios' Forza Mortorsport reboot, Obsidian projects Avowed and Grounded 1.0, and Ninja Theory's Senua's Saga: Hellblade II are all good contenders. It's also unclear where other exclusives like the Fable reboot, The Outer Worlds 2, State of Decay 3, Perfect Dark, Contraband, and Everwild will fall in the roadmap.

Of course, aside from announced games, Microsoft should also have plenty to reveal in its upcoming Xbox and Bethesda Games Showcase, which is said to be largely focused on gameplay this time.