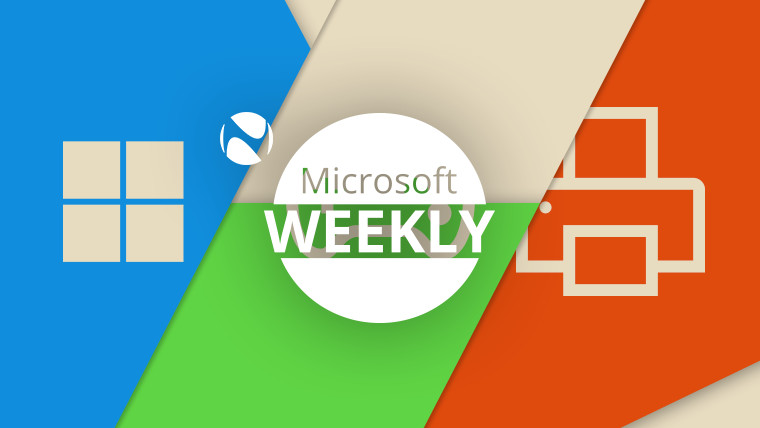 Following on from last week’s special edition of Microsoft Weekly, where we covered most of what was known - at the time - about the Redmond giant’s upcoming OS, we take a peek at some additional info that has surfaced since. We’ll also cover an interesting development in regards to Project xCloud, and the rather serious Print Spooler vulnerability. All that and more can be found below, in your Microsoft digest for the week of June 27 – July 3. 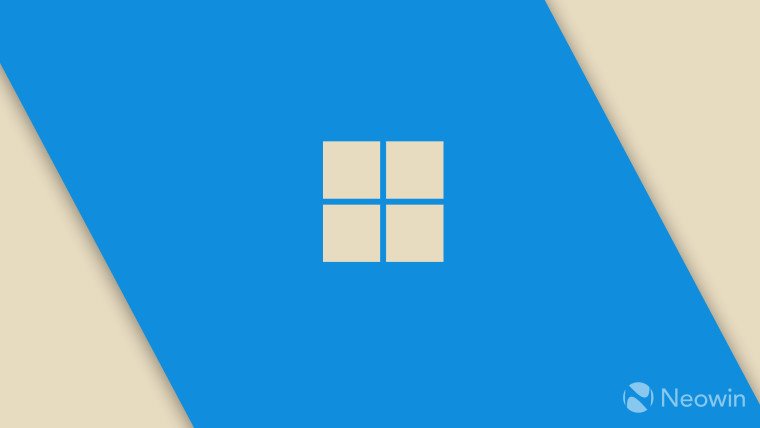 Following its unveiling of Windows 11 on the 24th of June, Microsoft stated that it would give insiders the chance to play with a test build soon. Rather unexpectedly, it was not ‘Microsoft soon’ as usual, but rather soon in the actual sense of the word.

To start off the week properly, build 22000.51 made its way to the Dev channel, showcasing a new File Explorer, as well as a number of the new UI and UX changes shown in the presentation on Thursday.

Although a number of new things made their way into the build – you can check out our hands-on video here -, like a new Store and some more consistent UI across Office apps, notably absent was support for Android apps, as well as the demoed Teams integration. The company says that these will come through at a later date, since the OS is still in testing (most likely targeted for an October release).

Clarifying its rather stringent mininum system requirements, Microsoft stated that at the heart of those was security, including virtualization-based security (or VBS), hypervisor-protected code integrity (HVCI) and Secure Boot, the combination of which the company says reduces malware by 60%. Though the 8th-gen Intel Core / 2nd gen AMD Ryzen remains the cutoff officially, the firm also says that 7th Core and 1st gen Ryzen may be supported depending on testing and customer feedback.

If you insist on installing Windows 11 on unsupported hardware – save for those few “special” PCs that don’t need a TPM to run the OS - , we have a guide for that, though you’re probably better off installing it in a VM. If you decide to go that route, here’s how to enable 3D Acceleration in VirtualBox.

As for everybody else, if your PC qualifies, you’ll be getting the upgrade early next year. In case you’re not satisfied with Windows 11, you can always roll back to 10. If you’re an enterprise customer, Microsoft has also outlined a way to plan your transition to its upcoming OS.

Last but not least, the company says that accessibility is area of focus for Windows 11, though it’s not clear if the new Black Screen of Death (which conveniently also shortens to BSOD) is part of this focus. 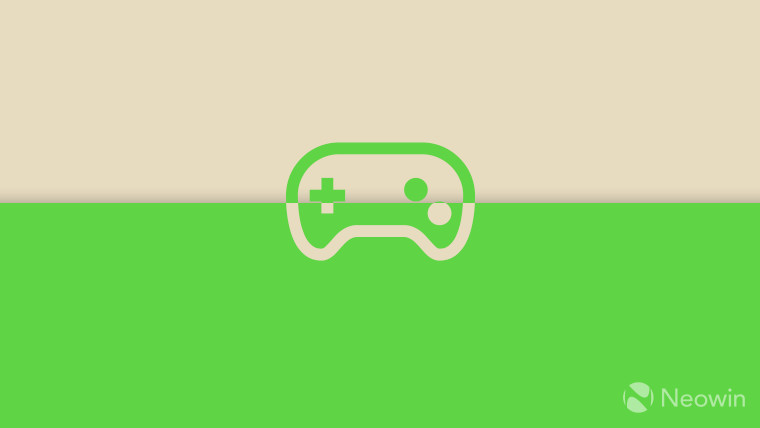 Hopping over to the gaming side of things, Xbox Cloud Gaming (formerly Project xCloud) has now expanded in availability to all Xbox Game Pass Ultimate subscribers in 22 countries. This method of play is available through the Chrome or Edge browsers on Windows 10, Safari on Apple devices, and the Xbox Game Pass app on Android.

In additional news, Conker: Live & Reloaded, Rock of Ages 3: Make & Break, Planet Alpha, and Midway Arcade Origins are this month’s Games with Gold. Folks who have either an Xbox Live Gold or Game Pass Ultimate subscription (which includes Gold) can now grab Conker: Live and Reloaded and Planet Alpha for free.

But if those don’t sound like quite your thing, there are always the Deals with Gold to look at, or the upcoming horde mode from Doom Eternal. Unfortunately for those looking forward to it, horde mode will be replacing Invasion Mode, which is now canceled. 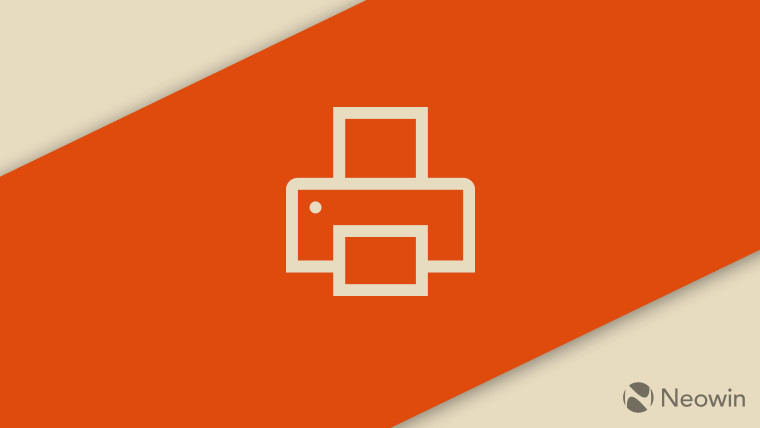 While security updates are something folks have gotten used to, the other side of the coin, security vulnerabilities, are perhaps a tad more pervasive - even if they don’t really get too much mainstream attention. This is not the case with the latest vulnerability, which in this case targets the Print Spooler service in Windows.

Known as PrintNightmare, the flaw allows for RCE (remote code execution) due to the Windows Print Spooler not restricting access to the RpcAddPrinterDriverEx() function. To put it simply, an attacker that is remotely authenticated can run arbitrary code with SYSTEM privileges.

This is being tracked by the CERT Coordination Center under VU#383432, and by Microsoft under the related issue CVE-2021-1675. June’s Patch Tuesday set of updates has only fixed part of the issue, unfortunately.

As a result of the above, Microsoft has pushed out further mitigations for the exploit, bumping its severity rating up to ‘high’.

To wrap things up, we’ll take a look at a couple of updates that have arrived for PowerToys. 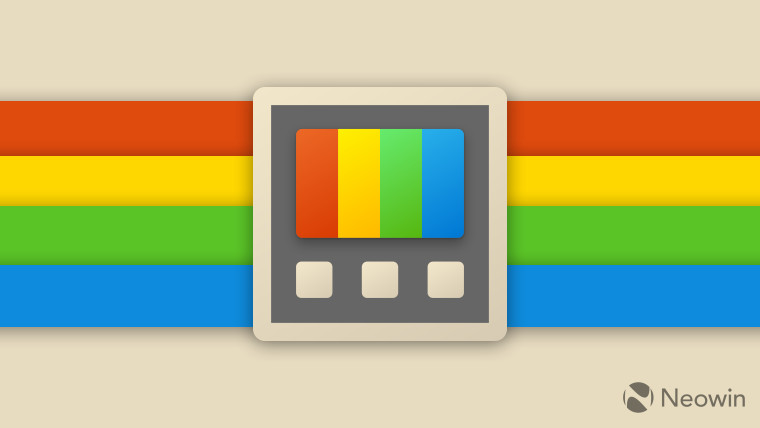 For one, version 0.41.2 has brought in the ability to configure how you would like your PC to stay awake, either by keeping the current power plan, staying awake indefinitely, or for a set number of hours or minutes. Improvements have also been made to the ColorPicker, FancyZones, Image Resizer, and other features, with the list of changes and fixes being rather lengthy.

Not long after the update above, the company also pushed out version 0.41.4, which fixed a bug that caused high CPU usage when using the 'Awake PC' feature we mentioned above. This version also included some fixes for PowerToys Run and image resizing.