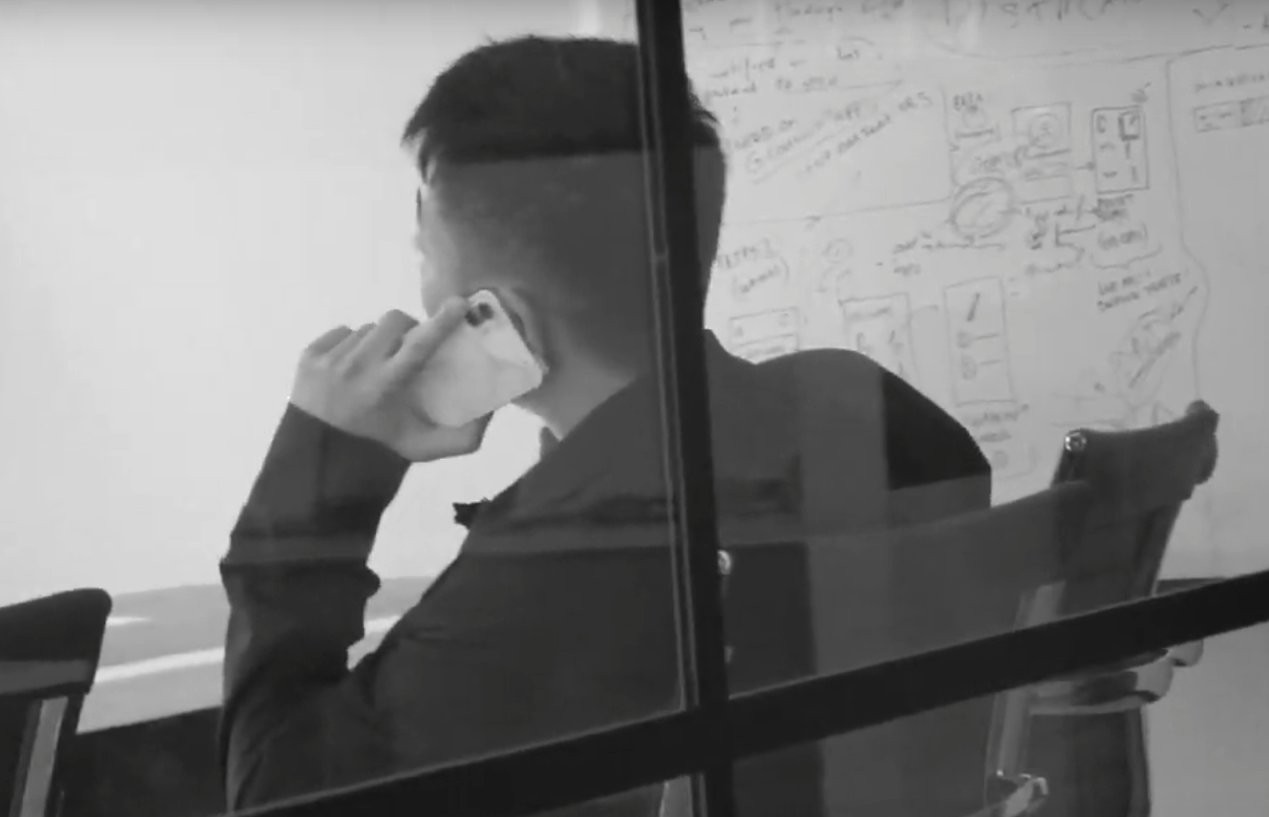 Nothing, a consumer tech company based in London and founded by OnePlus co-founder Carl Pei, is likely in preparation to offer Apple some competition with the possible launch of its future model in the U.S. markets. In July, Nothing also launched its Phone (1) with specs similar to Apple's iPhone SE. 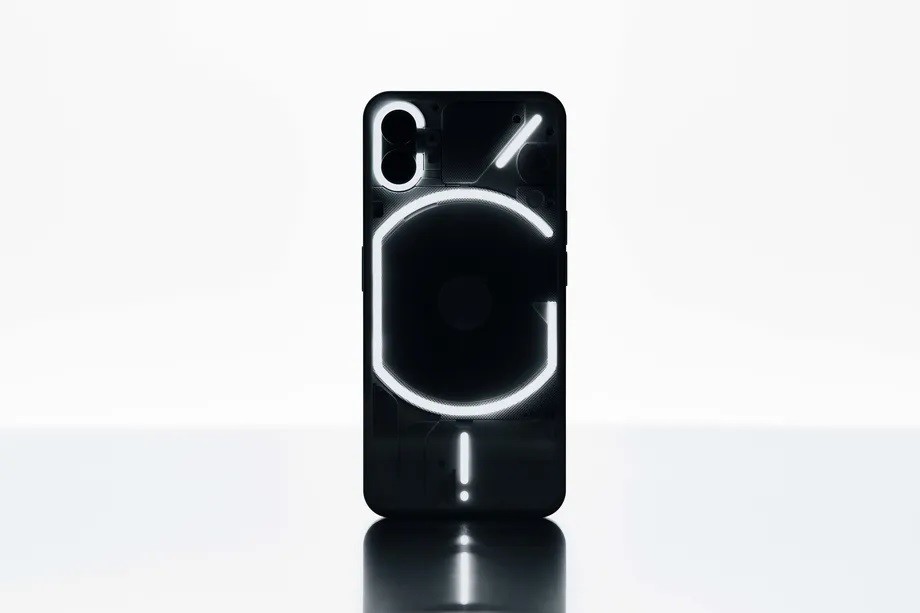 The Chinese-Swedish entrepreneur told CNBC that the company has started discussions with U.S.-based carriers for the potential launch of a future smartphone there. However, he did not reveal the names of any of the carriers. Previously, Nothing has only made its mark in markets in Europe, the Middle East, and Asia.

Pei also talked about the reason why the company didn't come to the U.S. market previously, stating:

The reason why we didn’t launch in the U.S. is because you need a lot of additional technical support, to support all the carriers and their unique customizations that they need to make on top of Android. We felt that we weren’t ready before.

However, as a third of the sales of Nothing's Ear (stick) wireless buds come from the U.S, Pei also noted:

It’s definitely a market where there’s already a lot of interest for our products. And if we launch our smartphones there, I’m sure we could obtain significant growth.

CNBC also mentioned that Pei supported Elon Musk in criticizing Apple’s misuse of its market power in forcing the app makers to pay 30 percent fees imposed on in-app purchases. For more information on how Pei wants to challenge Apple's dominance in the U.S., we'll have to wait for when the company makes any further announcements.