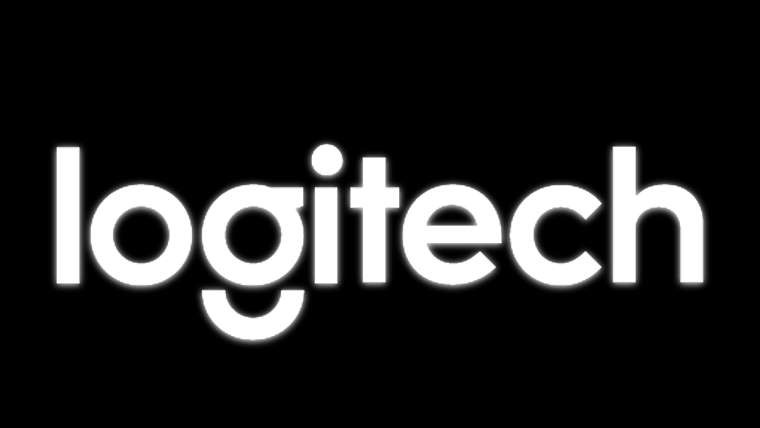 Following on from the earlier announcement by Ericsson, Logitech has also come forward to say that it will be shutting down any remaining operations within Russia. This follows the lead of numerous other tech companies in recent months to withdraw from the country.

In a recent statement Logitech said the following:

"In March, we communicated that Logitech would stop shipments to Russia, we have monitored the situation closely and regrettably, the circumstances do not allow us to continue to do business as before".

This follows statements from companies such as Dell, Microsoft, Apple and more as a result of the ongoing conflict in Ukraine.

Logitech has yet to comment on the timeline for this closure, and exactly how the employees who currently work for it will be affected. However it is expected that this will be clarified in the coming weeks, considering that shipments of parts to Russia were suspended in March as previously stated, this will come as no surprise to the teams that work there.

Logitech is one of the leading manufacturers of PC accessories, including mice, keyboards and video conferencing tools, having recently announced a number of new pieces of hardware including interactive displays in partnership with Zoom.