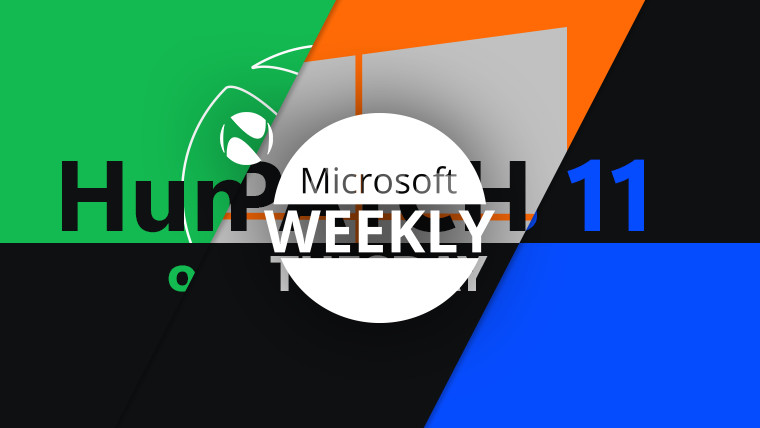 The latest set of seven days has gone by, and as such, we should take a look at the variety of Microsoft-related news that have happened. Among them, the confirmation of Humankind launching day one on Game Pass, the arrival of this month’s Patch Tuesday updates, and even some more PrintNightmare news. You’ll find info about those subjects and more below, in your Microsoft digest for the week of August 8 - 14. 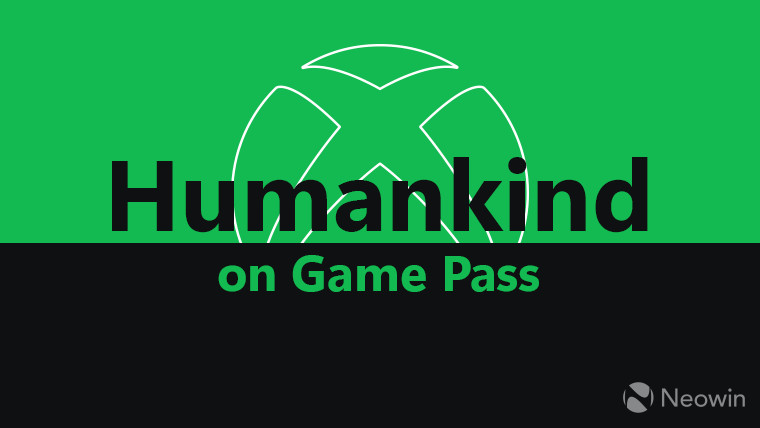 To the shock of I suspect very few, we begin at the beginning, with SEGA’s upcoming 4X strategy title, Humankind. Launching August 17 across Steam, EGS, and Stadia, the title will also be available day one via Xbox Game Pass, as recently confirmed by Microsoft.

Speaking of availability, Xbox Cloud Gaming can now be tested by Insiders in the Xbox App on Windows, while the Series X|S optimized variant of Hellblade: Senua’s Sacrifice has arrived, boosting graphical fidelity and gaining ray tracing support.

In case your backlog is simply too small, you may want to take a look at the Xbox Add-on Sale, which features titles from series like Assassin’s Creed or Doom. Additionally, there’s Yooka-Laylee and Garou: Mark of the Wolves to claim for free if you’re an Xbox Live Gold subscriber.

Last but not least, there’s an Xbox show planned around gamescom. The showcase, which is set to give an in-depth look at upcoming games, is scheduled for August 24 at 10AM PT / 1PM ET (that's 6PM BST or 7PM CEST). 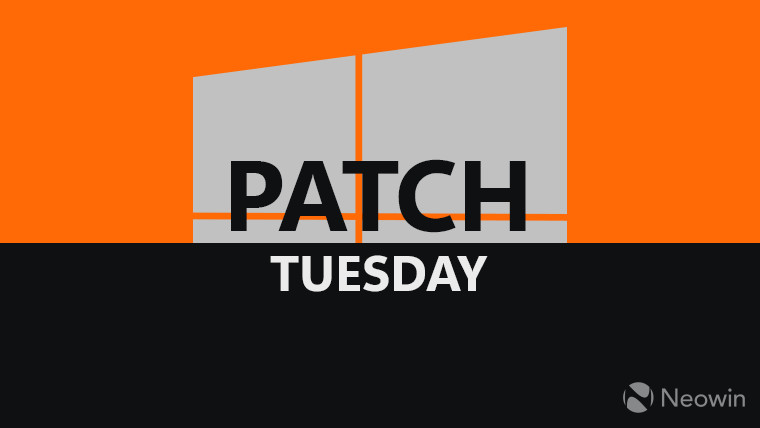 Like clockwork, the second Tuesday of August has rolled around, signaling that it was time for the Redmond software giant to push out is usual set of Patch Tuesday updates.

The list of fixes mentions a particular change to the Point and Print functionality, which now requires administrative privileges to install drivers. This is to combat the security flaw with the ID CVE-2021-34481.

Those still on 1909 Enterprise, Education, and IoT Enterprise SKUs will get KB5005031 – which bumps the build number up to 18363.1734 -, while those within the LTSC (Long Term Servicing Channel) flavors of Windows 10 will be given the following updates:

Those still on Windows 7 (such as businesses paying for Extended Security Updates) or Windows 8.1 got their very own sets of patches. For the former OS, details about the monthly rollup can be found under KB5005088 (or KB5005089 for the security-only variant), while a rundown of everything fixed for Windows 8.1 users can be found under KB5005076 (KB5005106 for the security-only flavor).

Naturally, like the Windows 10 counterparts, the Windows 8.1 and 7 patches also include the Point and Print default behavior change described above. 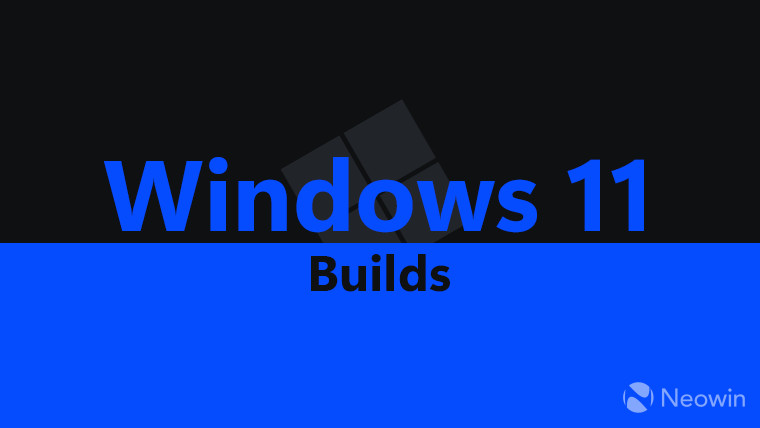 With Windows 11 vaguely on the horizon, Microsoft is continuing to push out test builds to its Dev and Beta Insider channels.

This week, testers were greeted by build 22000.132, which added the ability to chat from Teams (a feature showed off at the OS’s debut livestream earlier this year), a new Snipping Tool, as well as updated Calculator, plus Mail and Calendar apps. As always, these are subject to a staggered rollout, but in the meantime, here’s a quick look at all of them.

Naturally, Insider builds come with their fair share of bugs, so here is the – rather lengthy – list of known issues, covering everything from localization to the new Store, the Search functionality, as well as test channel-specific bugs.

We end this week’s column with a rather important subject, which is another variant of the PrintNightmare exploit. 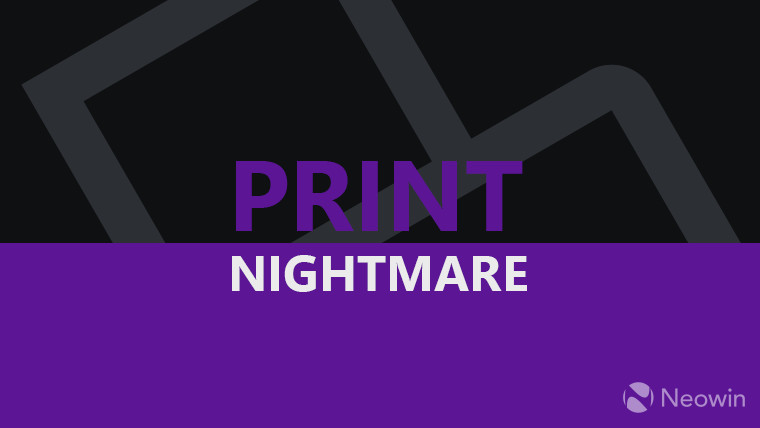 Following on from last month’s discovery of the Print Spooler flaw lovingly dubbed PrintNightmare (or SeriousSAM, depending on who you ask), Microsoft has confirmed that yet another variant has been discovered, one which has been assigned CVE-2021-36958 as its ID. This exploit takes advantage of the fact that the Print Spooler service is capable of improperly performing privileged file operations.

Unsurprisingly, a patch has already been pushed out (coinciding with Patch Tuesday this week), with the Redmond giant understandably recommending immediate installation. Furthermore, the company has also outlined its vision for the way in which organizations can protect themselves againts cyberattacks.

To end on a bit of good news, Azure CTO Mark Russinovich has confirmed that a security vulnerability found in the Remote Desktop Connection Manager (or RDCMan) has been fixed. The improper parsing of XML inputting with references to external entities flaw has now been addressed via version 2.82 of RDCMan.