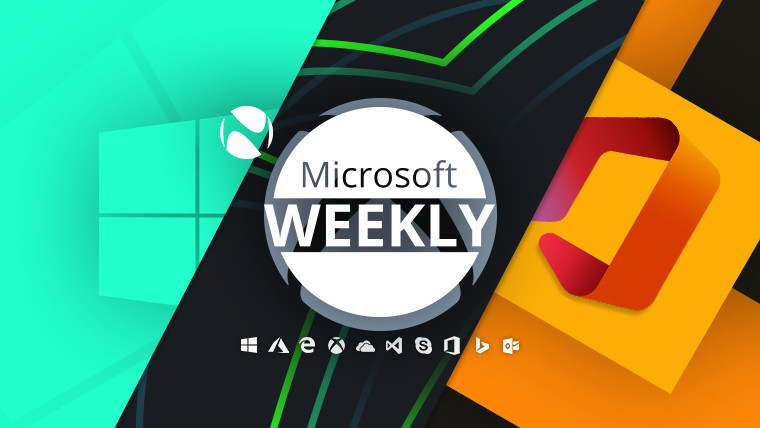 In the past seven days, we’ve seen the usual set of Patch Tuesday updates, a number of productivity improvements for Teams, and even a confirmation from The Coalition that it’s working on multiple projects using Unreal Engine 5. You can find info about that, as well as much more below, in your Microsoft digest for the week of May 9 - 15. 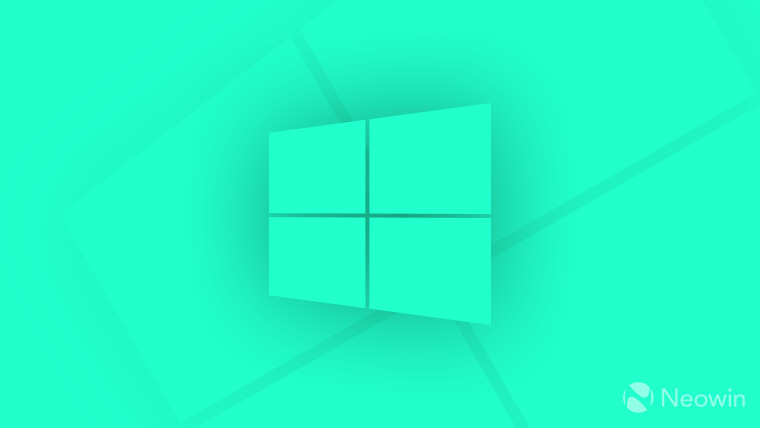 Microsoft, right on cue, decided to release its latest set of Windows updates. For some variants of Windows 10, it also means their last update before EOL. This would be the April 2018 Update (1803) which as of this week is no longer supported. For the October 2018 Update (1809), folks can still get updates if they’re in the Long-Term Servicing Channel, while the November 2019 Update (1909) is set to still be supported for those running Enterprise, Education, or IoT Enterprise flavors until May 2022.

Home and Pro users of Windows 10 1909 (November 2019 Update) also got an update, more details for which can be found in KB5003169. It brings the build number up to 18363.1556 and like the other updates above, contains a number of security and Bluetooth enhancements.

Last but not least, we have updates for variants of Windows 10 supported in specific SKUs. These are:

Of course, Windows 8.1 and Windows 7 (for those paying for ESUs) are still supported, so here’s what you need to be on the lookout for in terms of updates:

Microsoft also released Windows Holographic version 21H1, which added the Chromium-based Edge browser, among other features. Additionally, build 21382 made its way to testers in the Dev Channel of the Windows 10 Insider program, bringing HDR improvements for Photoshop, font, and folder icon updates, as well as a respectable list of fixes.

Last but not least, if you’re on either Windows 10 2004 (May 2020 Update) or 20H2 (October 2020 Update) and use 5.1 audio, you may hear a high-pitched noise if you have KB5000842 installed. This seems to only be affecting certain configurations, and is not present when using stereo. The firm stated that it’s working on a fix for this problem. 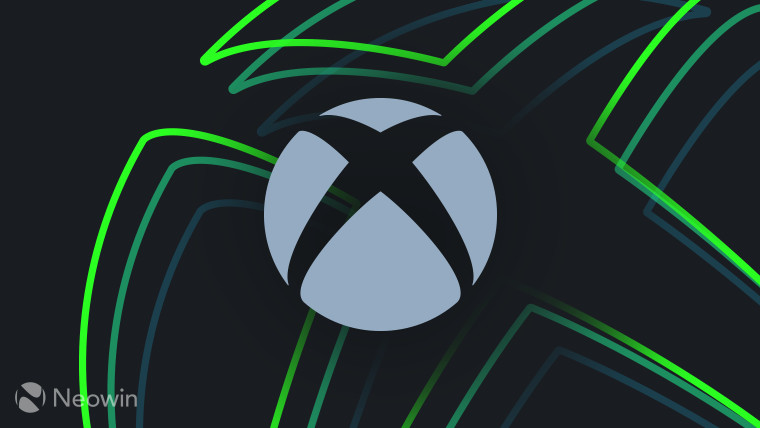 When it comes to games, there’s been a pretty steady stream of news coming out of Redmond, and this week is no exception.

Starting with the platform updates, the Xbox May 2021 Update adds passthrough audio and improved Quick Resume on console, and coincides with the beginning of the rollout of Dolby Vision HDR on Xbox Series X|S. This is essentially in the testing phase, and is available to Xbox Insiders in the Alpha ring, with a global rollout targeted for later this year. Also available for Insiders are new accessibility features in Xbox Party Chat, including speech transcription and text-to-speech.

And since we’re focusing on games, it’s worth highlighting some of them, including Ace Combat 7, Asura’s Wrath, Halo 5: Guardians, Lost Planet 3, and others, all of which are part of the latest crop of Deals with Gold. Speaking of latest, the latest and greatest DLC for Minecraft Dungeons, dubbed Hidden Depths, is set to surface May 26 both as a standalone expansion and as part of the Minecraft Dungeons Season Pass.

Looking out a bit further than May 26, The Coalition has confirmed that it’s working on multiple next-gen projects, and is set to use Unreal Engine 5 for said projects. The studio emphasized that a move to a new engine is “a big undertaking”, and made it clear that no new projects will be announced for “some time”. 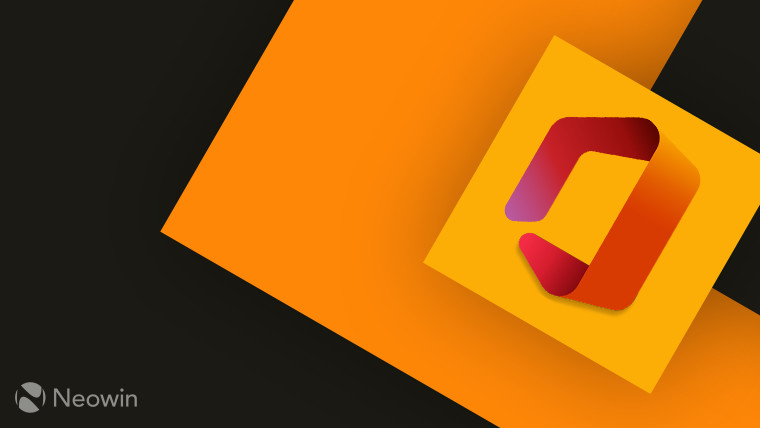 In the third major section of this column, I thought we should highlight some productivity improvements made to Microsoft products and services this week.

For one, if you use the Office app on Android, it now supports voice recordings with transcription. You do need to be in the beta program and running version 16.0.14026.20172 to be able to use the feature. In case any errors are made in the transcription process, you can edit the text after the fact.

And speaking of editing, Customer Key, a method for organizations to protect their data, - allowing for the development of personalized Data Encryption Policies -, is now generally available in Teams. Also hitting the GA phase are Teams Webinars, which allow for the creation of highly interactive Teams meetings with up to 1,000 attendees.

As far as features in the pipeline are concerned, Teams will soon let you restart a live event that accidentally stopped. The capability is in active development and is targeted for GA on both desktop and web clients globally in July.

We end this week’s column with a mix of good and bad news. 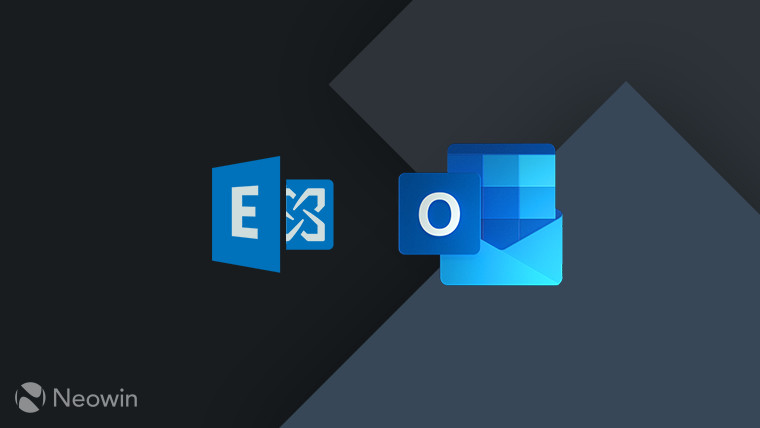 First off, the bad, as the Colonial Pipeline hack was allegedly caused by the company running an outdated version of Microsoft Exchange. As you may remember, on-prem Exchange Servers were the target of a widespread attack, which began being more widely publicized at the beginning of March. As the patches were released, an impressive number of servers were updated, but if the forensic report is to be believed, the unpatched Exchange server is partly to blame for Colonial Pipeline’s woes.

Staying on the subject of Microsoft services but this time switching to the desktop version of Outlook, a bug surfaced earlier this week which prevented users from seeing email contents. As per the Redmond giant, the issue was isolated and a fix deployed within hours of the issue being observed.

Moving onto the good news, Microsoft has partnered with Darktrace to help folks combat cyber threats via the use of AI. This is especially helpful given the increase in high-profile cyber attacks in recent times.

In case you’re passionate about tech, and you’re looking to cover subjects like those above, we’re hiring! Make sure to head on over to this post for more details.