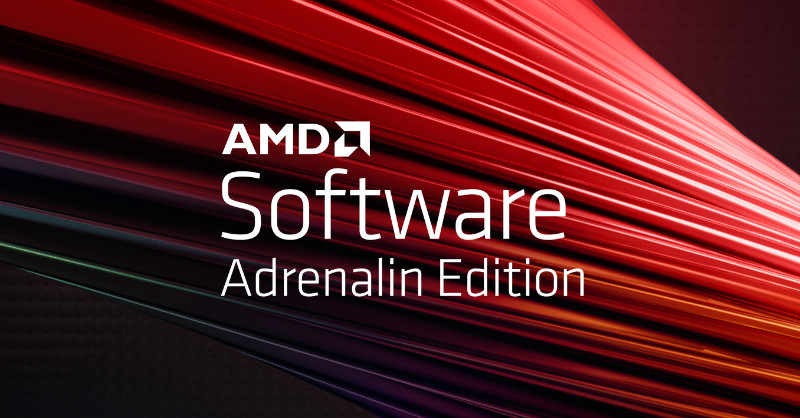 Just a week after AMD issued the 22.9.1 graphics driver for those on the red team, the company is back with another release, this time the AMD Software: Adrenalin Edition 22.9.2. The driver comes with support for its latest CPU lineup as well as the full release of Grounded.

Those rocking one of the brand-new AMD Ryzen 7000 Series CPUs with Radeon Graphics will want to update to this driver to gain official support. Meanwhile, Obsidian Entertainment's survival game Grounded is coming out of Steam Early Access and Xbox Game Preview later today with a full 1.0 release, and this is the driver that's recommended for a smooth experience.

Being such a quick release after the previous driver, no bug fixes are mentioned in the latest release notes. This should still have all the fixes, including the long-awaited one for broken Enhanced Sync, from the 22.9.1 driver.

Users can upgrade to the new AMD Software: Adrenalin Edition 22.9.2 driver via the Radeon Settings app on Windows 10 and 11. The driver is available in the Optional section of the app. A direct link to download the driver can be found on the official release notes.

Following Nvidia's RTX 4000 series unveiling recently, AMD is also planning on a launch event for its next-generation RDNA 3-powered RX 7000 series graphics cards, which is set to kick off on November 3. Rumors suggest that the top-end RX 7900 XT will be more than twice as powerful as AMD's last-generation flagship products.