We have arrived at the last weekend of the month and it is time yet again to discuss everything important that happened in the world of Microsoft in the past few days. Catch-up items this time involve a slew of hidden features in Windows 11 Insider builds, some cybersecurity news, and then some discussion about ads infesting Microsoft products. Read on in our weekly digest for August 20 - August 26!

Although Windows 11 Dev Channel build 25182 rolled out last week - coupled with a servicing update in this one -, people have continued discovering new features and hidden configurations in it in the past few days. One of these involves making the Taskbar load quicker by enabling a hidden setting that causes the Taskbar to launch parallel to the Immersive Shell and reduce the overall time it takes for the OS to load the UI element and other icons.

There were other features discovered in build 25188 which was made available to the Dev Channel this week too. The highlights of this release included Windows Terminal being the default terminal in Windows 11, migration of legacy settings, and updated touch keyboard configurations, among other things.

There is more to build 25188 than meets the eye though. Some eagle-eyed users were quick to spot a hidden configuration that enables some nifty animations in Settings icons. There were also indications that Microsoft is working more on the OS' security since it contained an updated driver for Microsoft Security Core Boot (msseccore.sys).

Another hidden capability involved the ability to export live kernel dumps directly from Task Manager. This could provide to be quite useful for tech-savvy folk who want to do an immediate analysis to investigate an issue they are encountering. Additionally, hints of Windows Display Driver Model (WDDM) version 3.2 were spotted in a DLL file too. It's unclear what the update would bring and when it would arrive.

That said, it's not Dev Channel that received all the love this week. In fact, the Beta Channel netted build 22621.586 and build 22622.586 with improvements for DWM and File Explorer. Similarly, Release Preview received build 22621.382 (KB5016632) containing usage for certain resources, SMB compression, and more.

A new report emerged as well, claiming that build 22621.382 rolled out earlier this month will be one seeded as Windows 11 version 22H2 later this year. There are also indications that Microsoft may end up calling it "Windows 11 2022 Update" publicly.

Then there were other relatively minor updates spread throughout the week too. KB5016690 was made available to fix a 0x1E shutdown error in Windows 10 and KB5016688 fixed that and other issues related to game installs, IE mode, and more. An optional update was also released in the form of KB5016691, it brought improvements to USB printing and Bluetooth audio, among other things. Meanwhile, those on Windows 10 experiencing audio issues should check out some workarounds here. 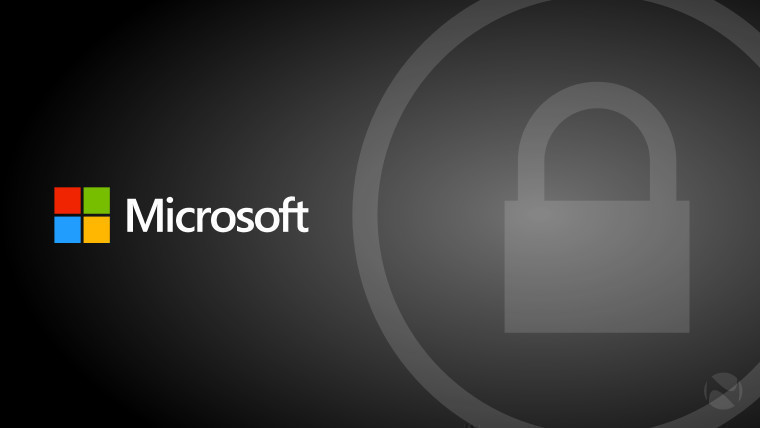 In the cybersecurity space, we learned that hackers are trying to exploit Microsoft's multi-factor authentication (MFA) mechanisms by taking advantage of a particular configuration. Essentially, if an account has been configured but the corresponding user has not immediately enrolled for MFA, an attacker could potentially take advantage of this delay and sign into your account and configure MFA to use their device instead. Of course, the caveat is that an attacker first would either need to complete a brute-force attack or steal your credentials in some other way.

Speaking of authentication mechanisms, IT admins should know that Microsoft is deprecating Basic Authentication protocols in Exchange Online in a few weeks and migrating to Modern Authentication (OAuth 2.0) completely. In advance of this configuration change, Google has published an advisory recommending IT admins to use the same protocol if they utilize Google Calendar Interop. This advisory applies to organizations which use the tool to share and sync schedules between Google Calendar and Exchange Online.

Meanwhile, Microsoft Defender managed to score full marks in AV-TEST's latest rankings which compared a variety of anti-virus solutions in both corporate and consumer scenarios. If this sort of thing interests you, find out all the details here.

In a bit of bad news for some who use Outlook, Microsoft confirmed this week that it has started showing more ads in the Android and iOS app to non-paying customers. People without Microsoft 365 subscriptions can avoid ads to some extent by using Focused Inbox for important emails only, but ads will still be shown in the "Other" section of the app.

In related news, Microsoft has also started testing ads in the Microsoft Store. Developers can now register to start participating in this initiative by filling in a form. The way that ads will be surfaced is quite similar to other digital storefronts. For example, if you search for an app, you may see ads for other apps on the side with the "Ad" badge displayed.

When it comes to other Microsoft apps and services, Whiteboard is set to receive a slew of new features soon. This includes embedded online video support, timer, attribution, commenting, and more. Similarly, Teams has netted a bunch of new features for educators and students too. This includes a new experience called "Reflect" and a revamped home page. Finally, frontline workers utilizing Microsoft's Kaizala should know that the messaging service is being retired after one year in favor of Teams.

We'll kick this section off by talking about some updates regarding Microsoft's ongoing acquisition of Activision Blizzard. Saudi Arabia has become the first country to approve the deal. There is still quite a way to go though because every country where Microsoft intends to officially sell Activision Blizzard titles will have to approve the acquisition. That said, Microsoft's CEO of Gaming Phil Spencer is quite optimistic that the deal will go through.

This week, Sony announced that it is increasing the price of the PlayStation in every region except the U.S. In Europe, there will be a significant bump of €50. Sony says that the reasoning behind this is challenging economic conditions globally, but interestingly, both Nintendo and Microsoft have confirmed that they have no plans to follow suit at this point in time.

But talking more about individual games, Age of Empires IV is set to receive Ottoman and Malian as free civilzations in October. Meanwhile, Microsoft Flight Simulator has netted City Update 01, which adds cities for the first time. The title will also receive a 40th anniversary edition in November. In the same month, Xbox-owned Obsidian Entertainment will release Pentiment for PC and Xbox. Like all first-party titles, this will on Xbox Game Pass on day one.

And as usual, those on the lookout for deals should check out this week's Deals with Gold headlined by Battlefield and Call of Duty, or take a gander at this weekend's Free Play Days promotion which includes Bloodstained: Ritual of the Night, Destiny 2, and The Elder Scrolls Online. Alternatively, if you're a PC purist, don't miss out on this Weekend's PC Game Deals, personally curated by Neowin News Editor Pulasthi Ariyasinghe. 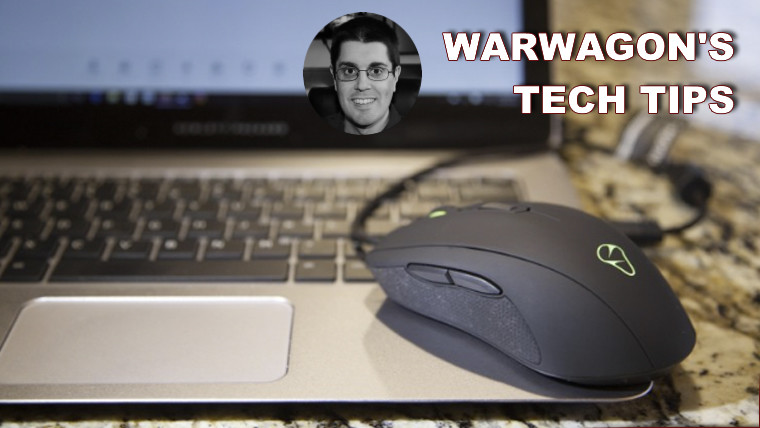 In this week's edition of Warwagon's Tech Tips authored by resident forum member Adam Bottjen - also known as "Warwagon" -, Adam explained how useful right-click functionality in Windows can be.

And in case you missed it, Neowin co-founder Steven Parker recently wrote a review for the AGM Glory G1S. If rugged phones are your thing, this review is definitely worth a read. 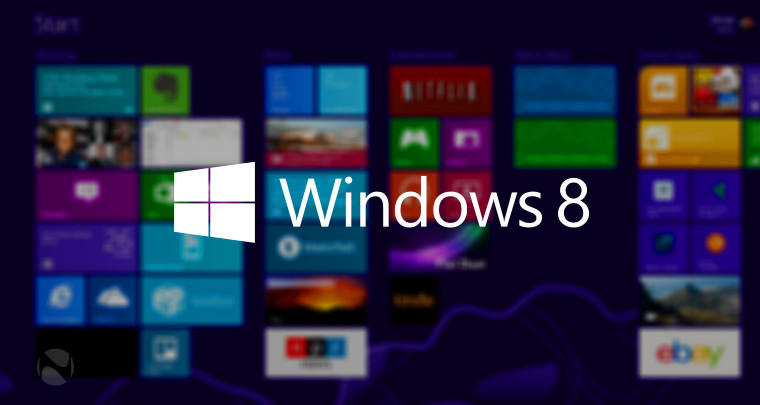 If you have spent several years of your life wondering what Windows 8's startup audio would have sounded like, wonder no more. An ex-Microsoft employee has published a video talking about and showing off the audio initially designated for Windows 8's startup. Although the sound never ended up getting shipped in this fashion, there is still a decent chance that you might have come across it while using Windows 10 and Windows 11 without realizing its significance.